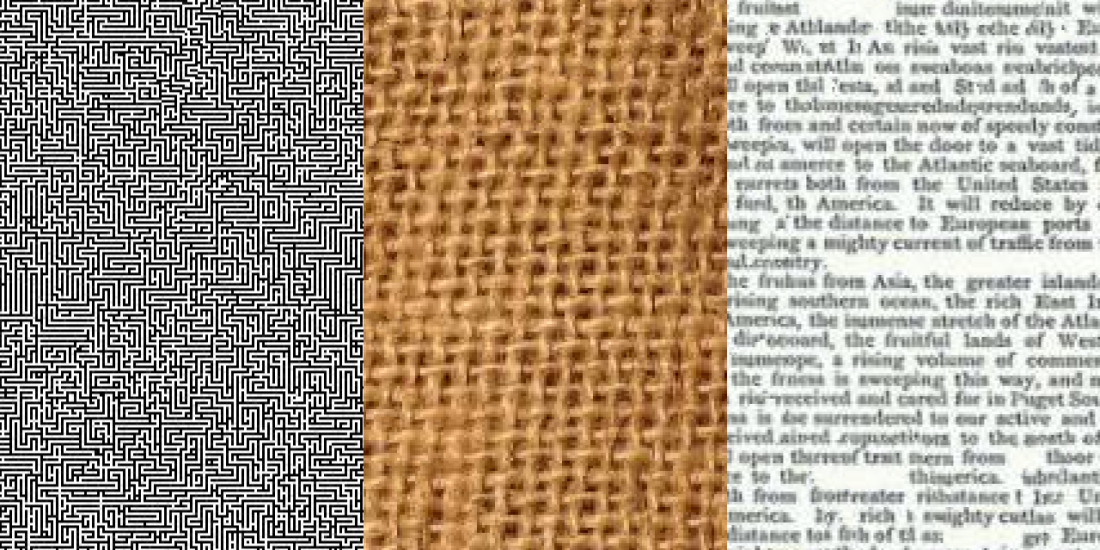 For a couple of months I have been quite fascinated with building my own Texture Synthesizer. As usual I follow a tutorial or read a paper that explains the basics to get me started and from there I test several algorithms trying to rediscover what others before me already perfected – but this way I get to truly understand the approach.

After some back and forth I finished version 1.0 of my script in Python 3 and thought it would make a nice tutorial for Cinema4D. Eventhough I hadn’t written the code with Cinema4D in mind (which uses Python 2 above all) and some modules wouldn’t work, I wanted to create the tutorial for artists working in Cinema4D eager to learn a little bit of coding, as this is also how I got started.

In this tutorial I create a texture synthesizer with python and within Cinema4D, that will extend an image outward. This can be used to fix holes within a texture or enlarge a map.

There are plans to go further with the algorithm to version 2.0 at some point.