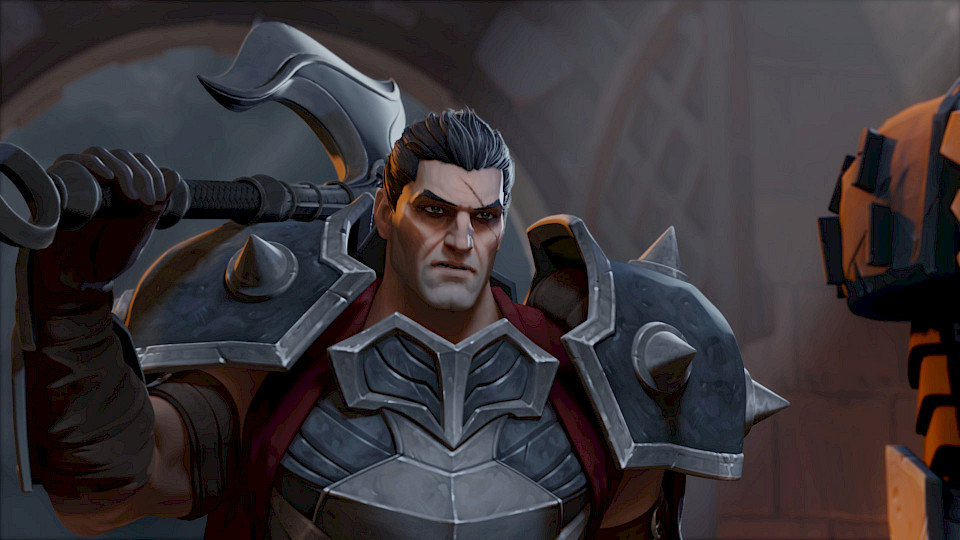 Last year I worked on the super stylized project „Tales of Runeterra“ with Axis Studios. The client was Riot Games and the series is meant to provide more backstory and lore to the characters and locations shown in their game League of Legends.

The project was probably the most stylized one I have worked on so far and the workflows differed a lot from traditional lighting and compositing approaches. A lot of the look came from the shader and was then completed in comp (Nuke). This meant continuity between artists and shots was challenging, especially during the first couple of episodes.

I dropped of after one episode to take the lead on the Deathloop trailer, but it’s amazing now to see how the team evolved their workflow from episode to episode.